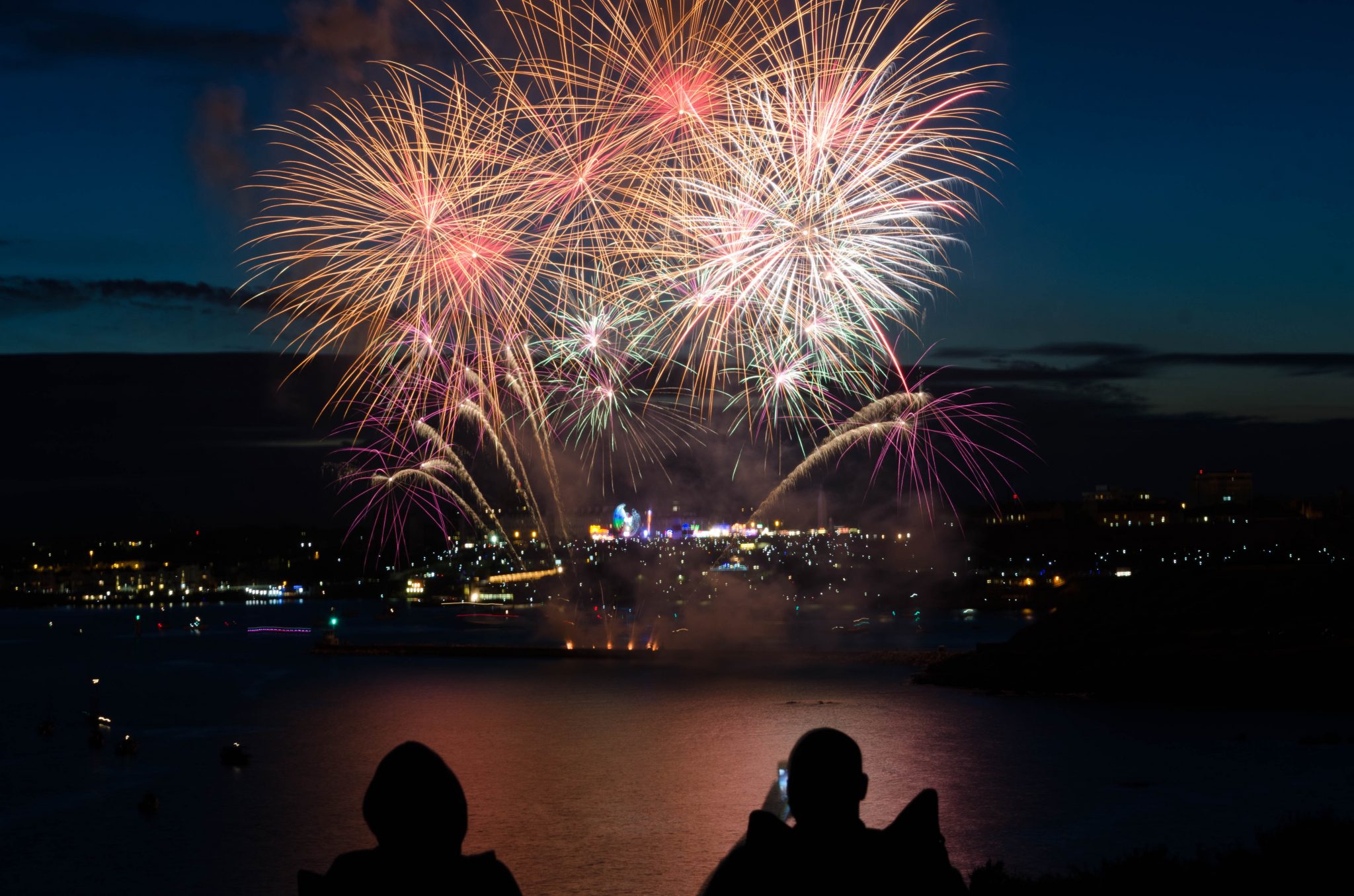 Around 5000 years ago, the aliens came and gave out little calendars to everyone.

“Here”, they said, “look here.” And they pointed to a box labeled January 1.

“It’s the first day of the year, you idiot. From now on, when you wake up on this day of the year every year you’re going to say, ‘THIS IS THE YEAR!’”

Yeah, say it like you mean it.
No more eating junk food.
No more dating losers.
Exercise.
No more business failures.

This is it! Nonstop improvement!

And then the aliens left.

Everyone stood around look at each other.

“January 1” one of the people said.
“January 1!” another repeated.

They joined a gym that was at the other end of the island. They invented a few things.

But just three months later they were back to dragging huge stones thousands of miles, gathering firewood.

“January 1?” one of them said to another.

And that is the story of how January 1 became the most special religious holiday on the entire planet.

It’s the day we wake up and say, now I’m different.
‘January 1’ went viral after that.

Many New Year’s Resolutions are about doing more.

Knowing when to do nothing is the key ingredient to achieve something.

I admit I woke up today and thought to myself, “THIS IS THE YEAR!”

And, who knows. Maybe it will be.
I woke up, I did nothing.

Previous article The purpose of a relationship

I fear the person who knows only one book

You Are Worthy Of Love ♥

I Don’t Want To Be